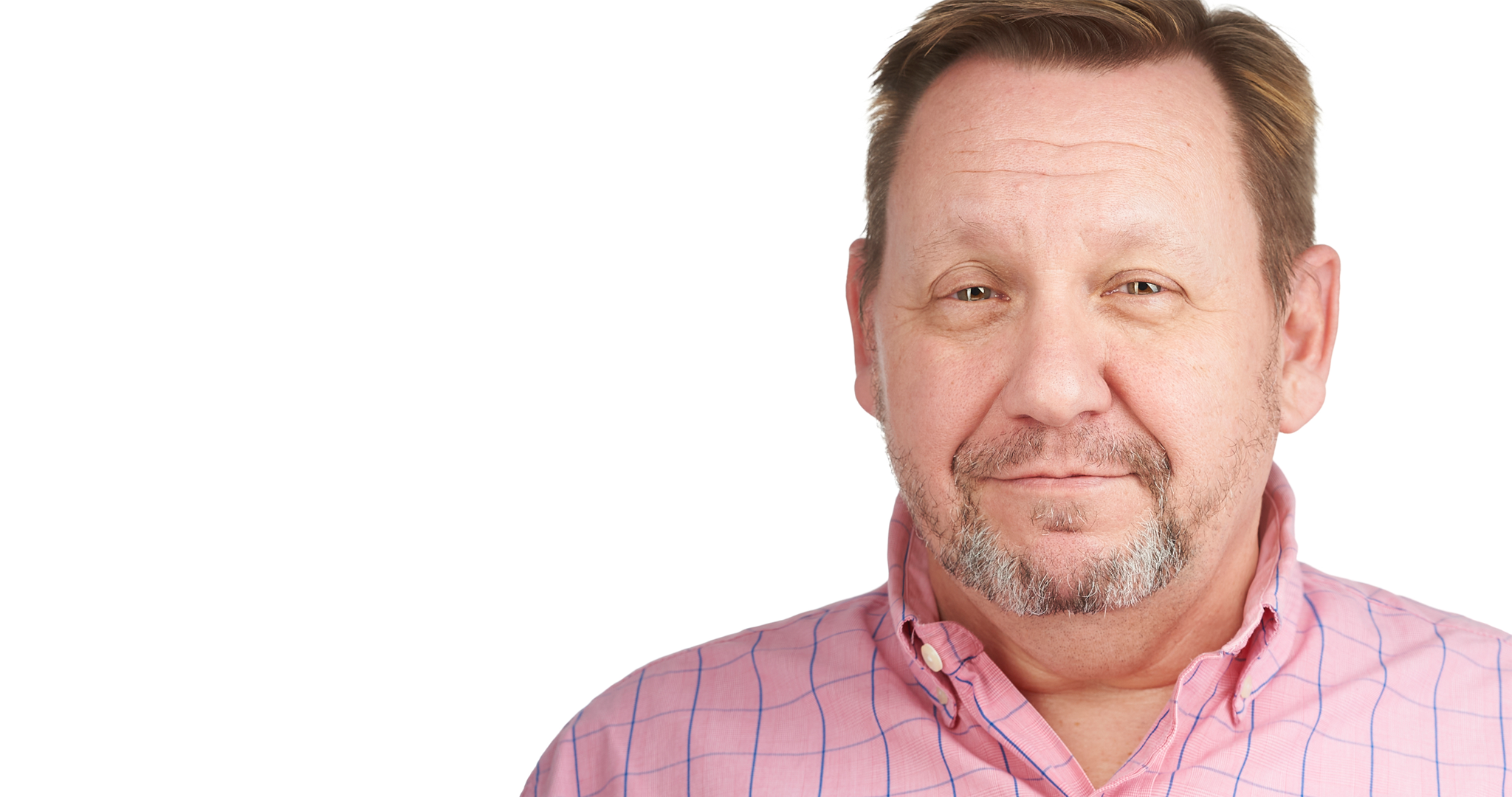 Lawrence Fecho is currently the Artistic Director of Genesius Theatre, where he began his theatrical career in 1971 at the age of twelve. Since taking the helm in 2005, he has directed over sixty productions and produced over hundred. He started his professional career as a staff assistant for the late great Broadway Producer, Alexander H. Cohen, and consequently worked on three Broadway productions and the 1977 Tony Awards, He has also worked in management/marketing positions at the Williamstown Theatre Festival, Goodspeed Musicals, The Hudson Guild Theatre, The Manhattan Theatre Club, La Mamma, The Watery Star Theatre, and the Fulton Theatre. He co-produced Williamstown’s annual New York City Cabaret Benefits at Studio 54 and The Palladium and assisted the producer of the late Carol Hall’s Off-Broadway musical, To Whom It May Concern.

His play, Just Another Illegitimate Child of John Lennon, was presented at the Philadelphia Fringe Festival in 2003. In addition, along with his musical collaborator, Michael O’Flaherty, he wrote the book for Genesius – A New Musical, which was performed at the 2006 Goodspeed Festival of New Musicals and then presented as an Actors Equity Showcase in New York City, that he produced. 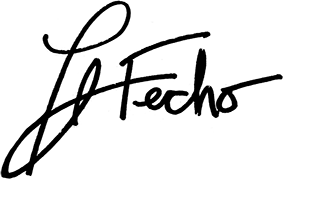